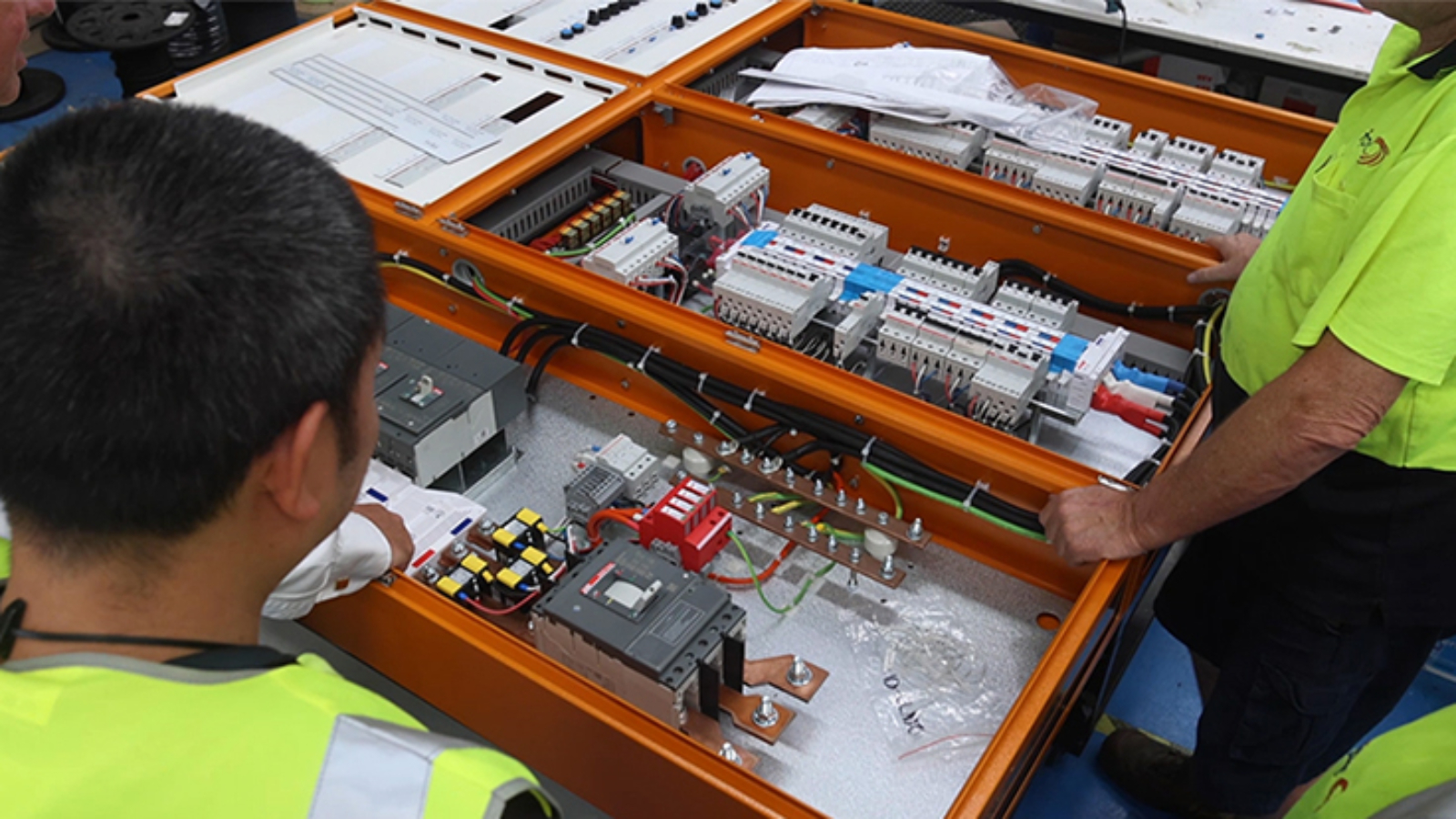 IPD has summarised all the vital information that you need to know.

AS/NZS 61439 was first introduced in 2016 and over the past six years, industry experts have continued to work through and adapted the standards to ensure Low voltage Switchgear and Controlgear assemblies are compliant and held to the highest standards. IPD has provided you with the important information that you need to know about AS/NSZ 61439.

AS/NZS 61439 is the new series of standards made up of 8 parts covering Low-voltage Switchgear & Controlgear assemblies, superseding the AS/NZS 3439 standards that have been in place since 2002. Compliance of the latest standards is a legal requirement for all new and replacements assemblies, effective of May 2021.

The standards were created to ensure that the overall construction, performance and suitability of devices and components is held to the highest standard.  By doing so, reduces risk and increases the safety of the distribution boards in residential, commercial, and industrial applications.

The eight parts of AS/NZS 61439 consist of the following:

What has been implemented in the new AS/NZS 61439 standards?

The AS/NZS 61439 standards has addressed the concerns from the superseded AS/NZS 3439 standards and has included an adoption of the IEC 61439 standards, with modifications made to suit the specific requirements for Australia and New Zealand.

Outlined below are the top 8 changes that have been included:

What is the impact of these standards?

AS/NZS 61439 will have no major impact commercially or on contractors. It predominantly affects the testing protocols and design for switchboard manufactures, as outlined throughout the article. These changes will assist in clarifying any legal, safety and financial responsibilities that way arise during the manufacturer process of the switchboard.